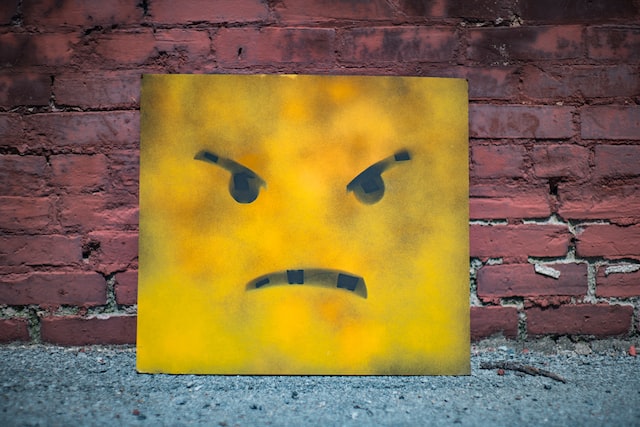 Ran across a post this week in one of the education groups I’m a member of on Facebook. An assistant principal had posted, reminding the group to keep in mind their mission and purpose as an educator. Something that I’ve said many times before.

What halted me in my scrolling tracks was the “top” response to his comment. The respondent said “we get burned out exactly because of what we do… nice attempt at toxic positivity, though.”

I, myself, met some resistance in a post earlier in the year accusing me of “toxic positivity” when I posted a quote from Zig Ziglar about the benefits of retaining a positive attitude in the face of adversity. Some of the comments got nasty. Some were just ridiculous (one posited that I must be an Amway distributor because I dared quote Zig Ziglar, one of America’s foremost experts on positive thinking – I didn’t even know Zig was associated with Amway, and, no, I’m not hanging out trying to sell soap or appliances!).

So, I’ve been doing some reading and research.

According to verywellmind.com (a respected and award-winning organization in the area of human wellness), “toxic positivity is the belief that… people should maintain a positive mindset… reject[ing] all difficult emotions in favor of a[n] often falsely-positive facade.”

Here’s the deal, though. It seems that there are some jaded and cynical individuals out there who reject any form of positivity, not just that “false-facade” positivity that tends to irritate all of us.

We all have tough days. Tough weeks. Even tough years. Just this week, I’m not to ashamed to admit, I had a rough day in the classroom that really made me stop and think about whether I wanted to return the next day. We all have those. And I had to tell myself that it was OK. It was OK to feel demoralized, downhearted, and frustrated. It was OK to have these thoughts of whether I wanted to continue (and, yes, I did show up the next day). I wasn’t avoiding the feeling. I didn’t put on a fake “happy face” and pretend that I didn’t feel how I felt. I left that day with my principal and instructional coach knowing exactly how I felt.

I love how Tony Robbins put it. He said that positive thinking is NOT going out into your garden and closing your eyes and repeating “There’s no weeds! There’s no weeds!”. It’s about seeing the weeds, and, no matter how disheartened you are to see them, saying to yourself, “it’s time to pull those suckers out.”

Likewise with those times that are hard for us as educators. I can say as a 30-year veteran of the field that there are going to be days (or even weeks and months) where you’re going to find those weeds in your garden, and they’re going to make you want to pull your hair out, scream and run away, or even pretend they’re not there.

When you rise to meet your bad-mood inducing incident (or incidents), that’s good news. Feel your feelings. Let them drive you to action.

There are too many teachers out there who don’t want to face these moments head-on and instead seek to complain, blame, and make excuses.

This complaining and blaming game guts you of your personal power. It makes it doubly unlikely that the situation will ever change.

The transformed teacher will feel the feeling and allow it to drive them to action to go out and pull the weeds.

I’ll close with (gasp) another quote from the great Zig Ziglar that has meant a lot to me in the past, and, if you truly take time out to reflect on it – it will change the game for you:

I encourage calling out “toxic positivity” where it occurs, but also remember that just because someone finds it easier to complain and blame than to draw deep on their well of personal power – positivity isn’t often toxic – positivity is most likely to get you the result and sanity that you need.

But, please, stop labeling all positivity as “toxic”. It’s the same as calling all Democrats “socialists” and all Republicans “fascists”. The over-use of “toxic positivity” is a paean to lazy, stinking thinking.

Feel the negative feeling… then get out there and pull some !@#!*! weeds. Your students deserve no less.